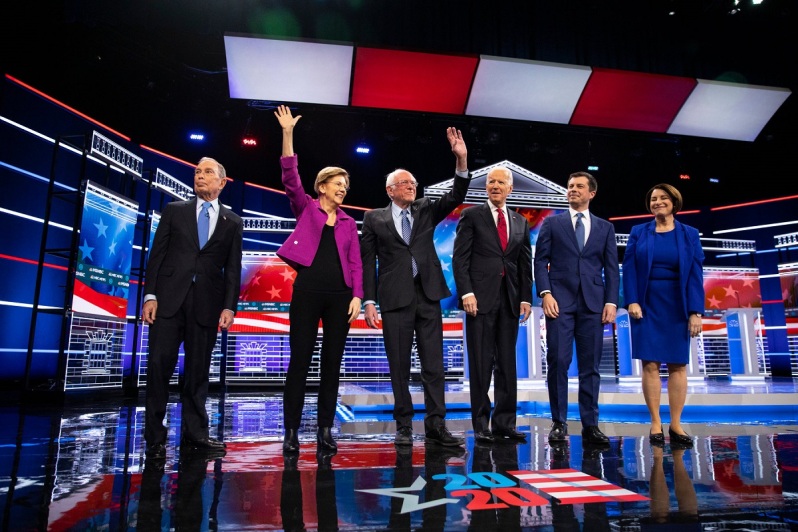 Michael Bloomberg emerged as the clear loser within minutes of the ninth Democratic debate in Las Vegas on Wednesday night as he took heavy fire from nearly every candidate on stage and never recovered. Bernie Sanders launched into stop-and-frisk, Amy Klobuchar rebuked his campaign’s attacks on hers, Joe Biden attacked his patchy record as mayor of New York. Even the moderators piled on. But no one cut deeper than Elizabeth Warren, who humiliated the multi-billionaire on his history of sexism.

This site uses Akismet to reduce spam. Learn how your comment data is processed. 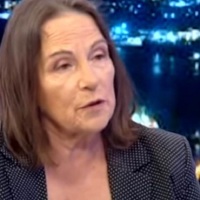 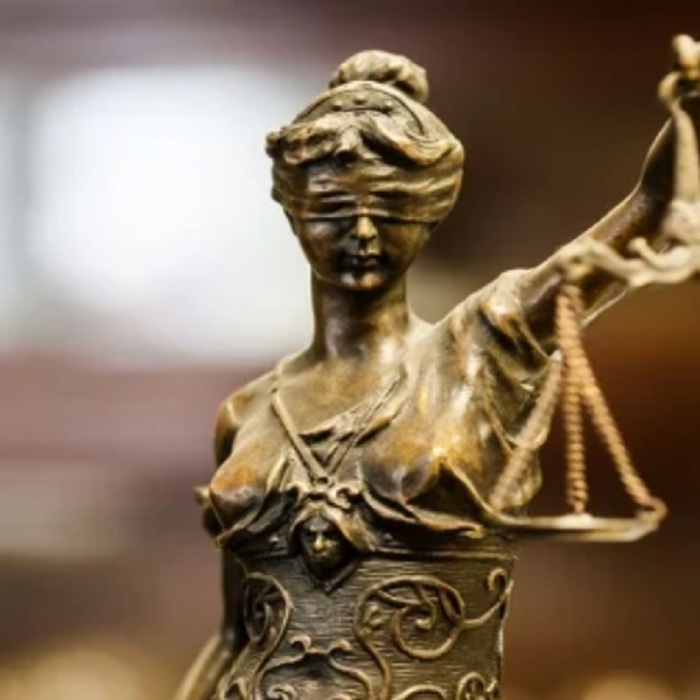 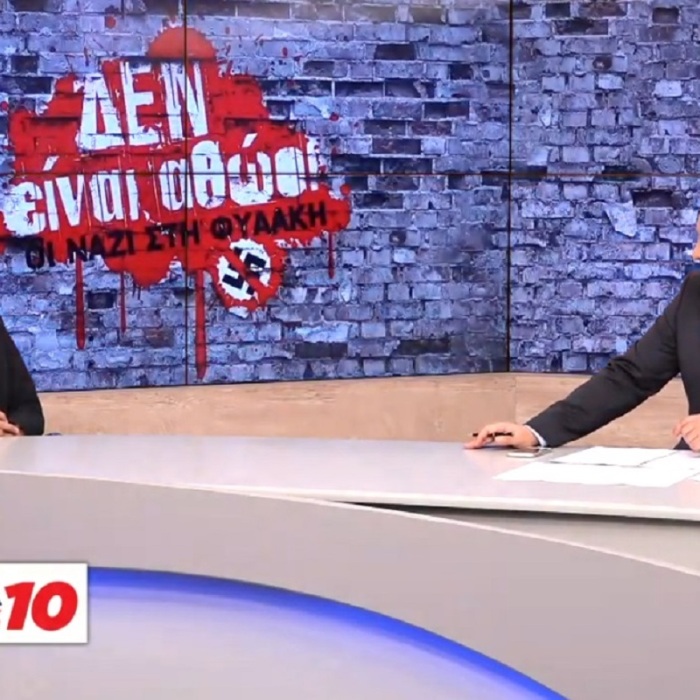 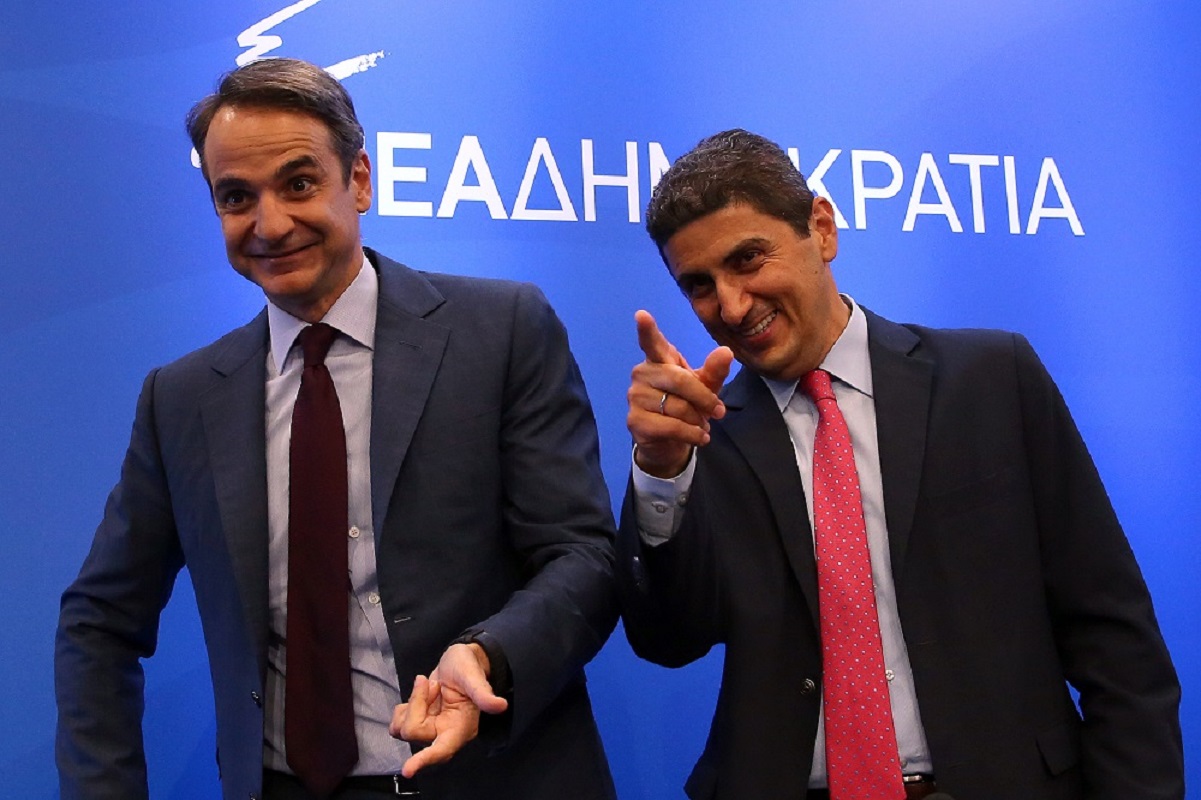 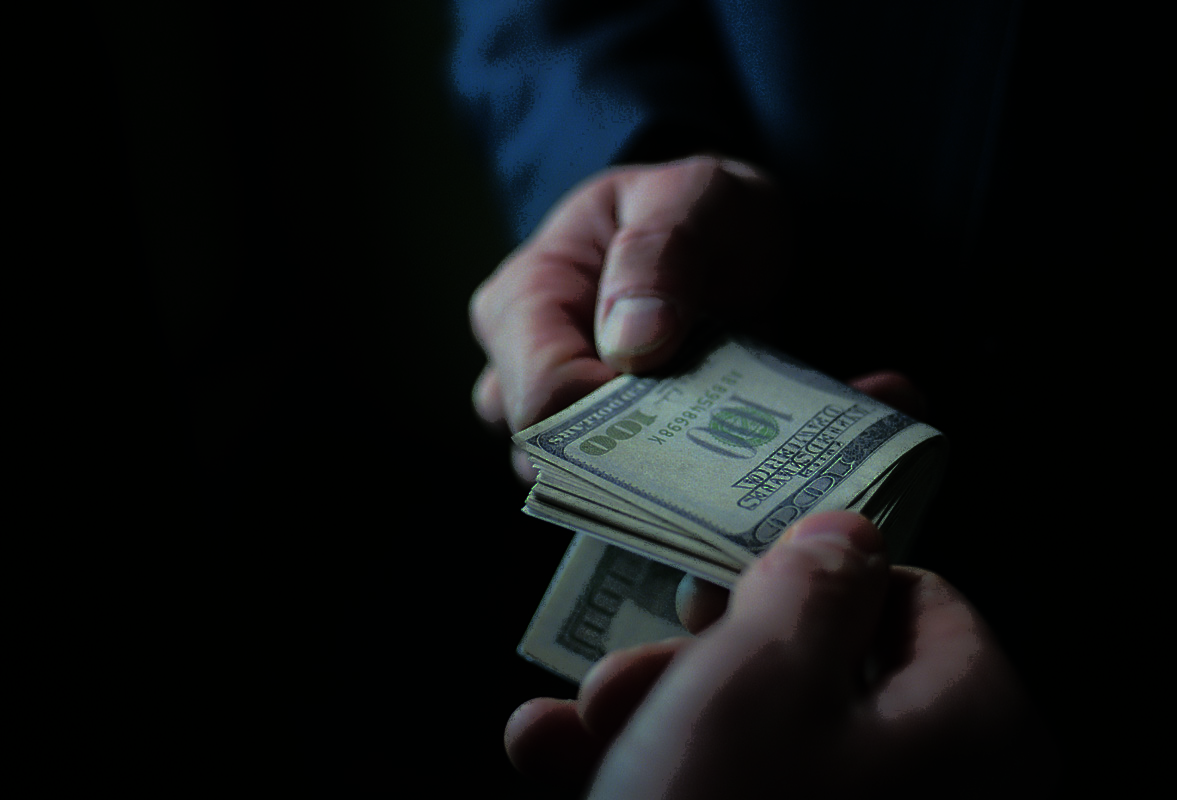 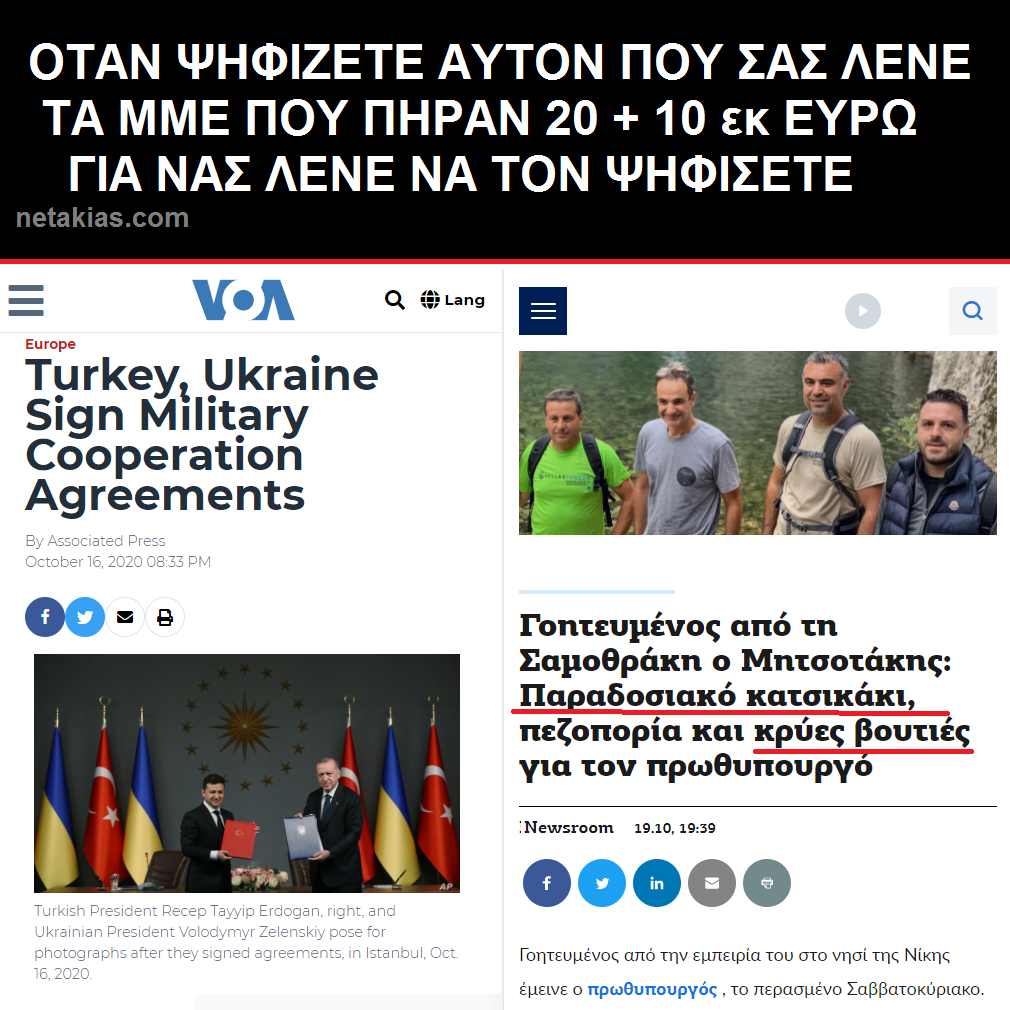