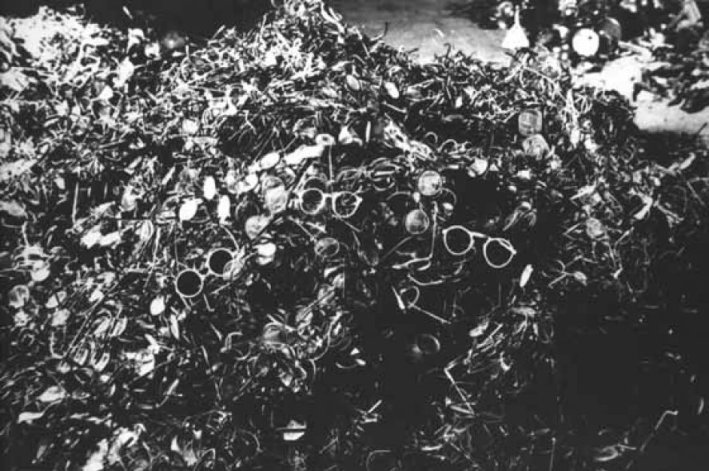 The Danish parliament will vote on Tuesday on a highly controversial proposal to confiscate asylum seekers’ valuables to pay for their upkeep.

The proposal drew sharp criticism at home and abroad when it was announced earlier this month.

Danish authorities insist the policy brings migrants in line with jobless Danes, who must sell assets above a certain level to claim benefits.

MPs are also expected to back plans to delay family reunions.

The proposal to increase the wait from one year to three is aimed at discouraging new arrivals.

With broad cross-party support, the bill looks set to pass into law.

Denmark and neighbouring Sweden recently tightened their borders in an attempt to bring down the number of migrants and refugees.

Denmark is not the first European country to demand the assets of asylum seekers.

Earlier this month, Switzerland was criticised by a refugee group for seizing assets from some 100 people in 2015. Under Swiss rules, asylum seekers have to hand over assets above $1,000 (£700; €900).

Danish critics have likened their government’s plan to the confiscation of valuables from Jews during the World War Two.

Integration Minister Inger Stoejberg was forced to announce that no items deemed sentimental would be taken. The law would apply to cash or assets worth more than 10,000 kroner (1,340 euros, $1,450) – a figure raised from 3,000 kroner following objections.

UN refugee agency the UNHCR has warned that the proposals violate the European Convention on Human Rights, the UN Convention on the Rights of the Child, and the UN Refugee Convention.

But both the ruling centre-right Venstre party and the right-wing, anti-immigration Danish People’s Party back the bill, meaning it is likely to pass.

Prime Minister Lars Lokke Rasmussen of the Venstre party has shrugged off criticism, calling the bill «the most misunderstood bill in Denmark’s history». 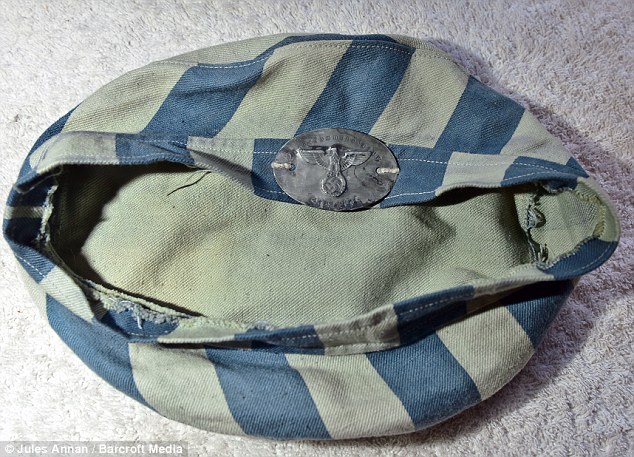 Once a champion of refugees’ rights, Denmark’s goal is now to make itself less attractive for asylum-seekers. Mr Rasmussen’s party won a June 2015 election after promising an «immediate slowdown» of Denmark’s refugee influx.

«The tone in the public debate about refugees and immigrants has undoubtedly become tougher,» Kashif Ahmad, the leader of the National Party, told the AFP news agency.

Amnesty International has said war refugees would face «an impossible choice» if the waiting period to apply to bring over their family was increased from one year to three.

«Either bring children and other loved ones on dangerous, even lethal journeys, or leave them behind and face a prolonged separation,» said Amnesty spokeswoman Gauri van Gulik.

Thousands of refugees and other migrants have arrived in Denmark this year, many of them in transit to Sweden, after arriving illegally by sea in southern Europe.

Several EU states said on Monday they plan to prolong temporary border controls introduced in recent months for as many as two years, in order to reduce the number of migrants entering from neighbouring nations.

The announcement came after a meeting of EU interior ministers in Amsterdam. 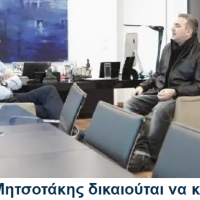 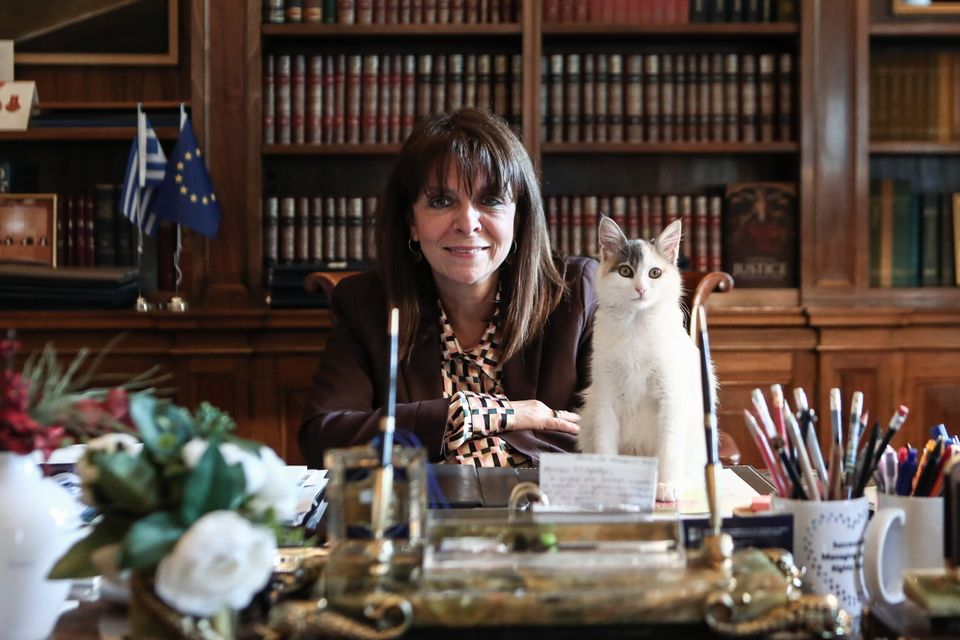