Do not fly with Turkish Airlines. Except loosing your morality, you are risking your life

READ BEFORE YOU FLY Wikileaks HERE.

TURKISH AIRLINES is a state company of a terrorist state. Turkish Gonergment transports the majority of ISIS terrorists from Europe while western media funded by Turkish airlines have a friendly rhetoric towards terrorists.

Moreover, due to the fact that the terrorist Turkish state is exposed after Paris attacks and the Russian Plane shot down, it is probable to organize aprovocation, i.e. a terrorist act on its own plane, to convince the west that «turkey is also an enemy for the terrorists».

READ BEFORE YOU FLY Meet The Man Who Funds ISIS: Bilal Erdogan, The Son Of Turkey’s President

To do so, Turkey has proven that it can sacrifice its own people, its own planes without any guilt.

So, it is a wise decision for any western citizen not to fly with Turkish Airlines. It is immoral and extremely dangerous.

P.S. WordPress, please remove immediately this ad from netakias.com
Otherwise we will have to move elsewhere. 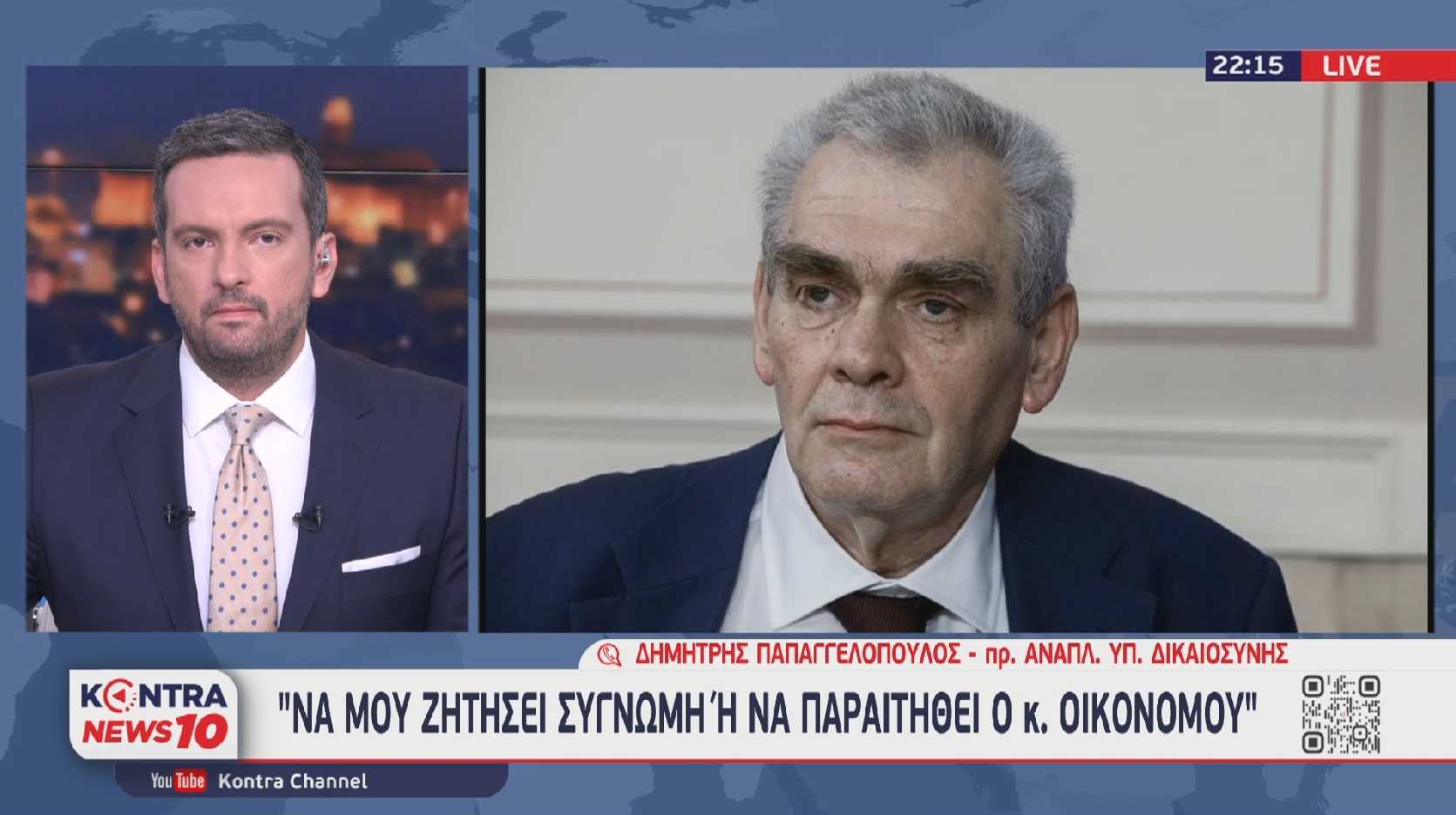