With domestic demand, investment and industrial output suffering from searing budget cuts, spending by foreign visitors is becoming the only growth driver for the euro zone’s worst performing economy, now in its sixth year of recession and projected to contract another 4.0 percent this year.

Tourism receipts, the country’s biggest foreign-currency earner, rose 12.4 percent year-on-year to 2.84 billion euros in August, generating a current account surplus of 1.221 billion euros ($1.67 billion), down from 1.663 billion euros in the same month a year ago.

Greece’s annual current account gap ballooned to 15 percent of gross domestic product in 2008, but it is now improving fast and the International Monetary Fund expects it to shrink to 0.8 percent of GDP this year.

«I expect the current account deficit to shrink below 1.0 percent of GDP in 2013 and record a small surplus next year.»

Tourism revenue for the first eight months of this year grew 13.7 percent compared with the same period last year to 8.69 billion euros. The industry is forecasting a 10 percent rise in tourism receipts for the full year to 11 billion euros, expecting more than 17 million visitors.

Hoteliers, restaurant owners and tourism businesses have slashed prices and upgraded services to weather the crisis and lure more visitors.

A better mix of visitors – including those who stay longer and spend more on average, such as Russian tourists – is also helping. 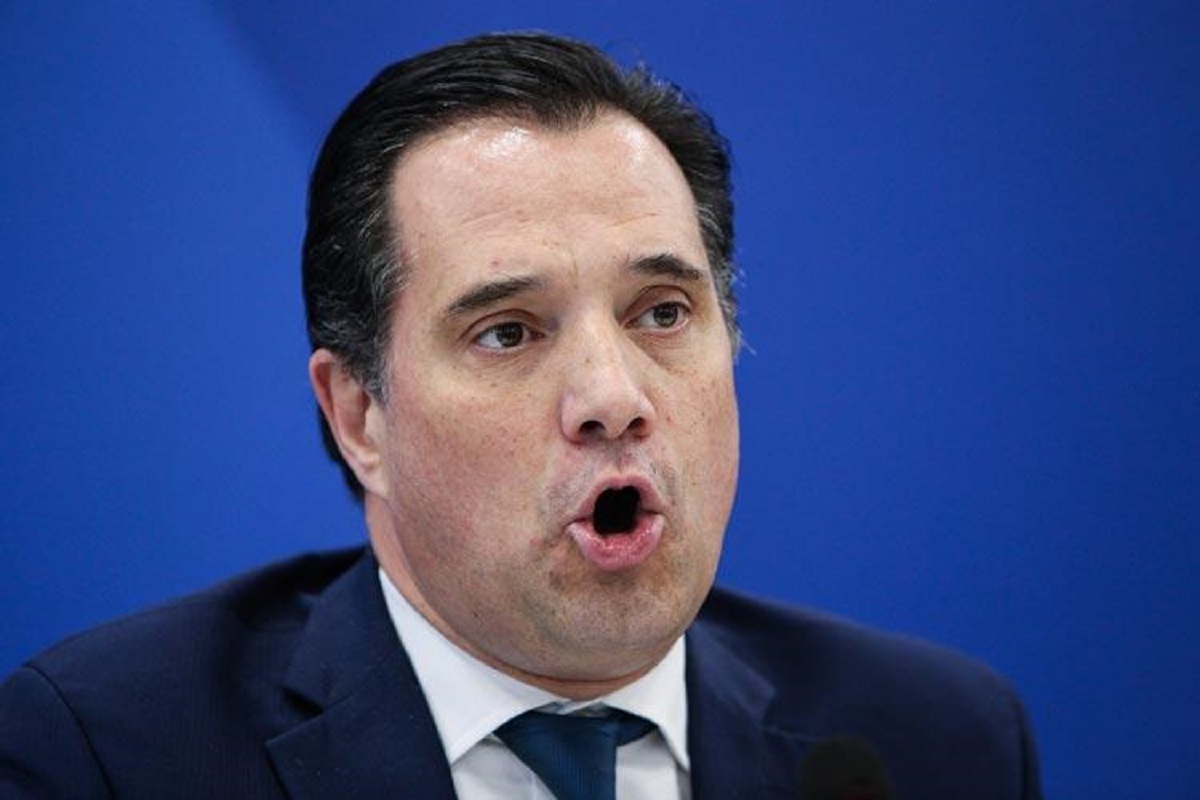